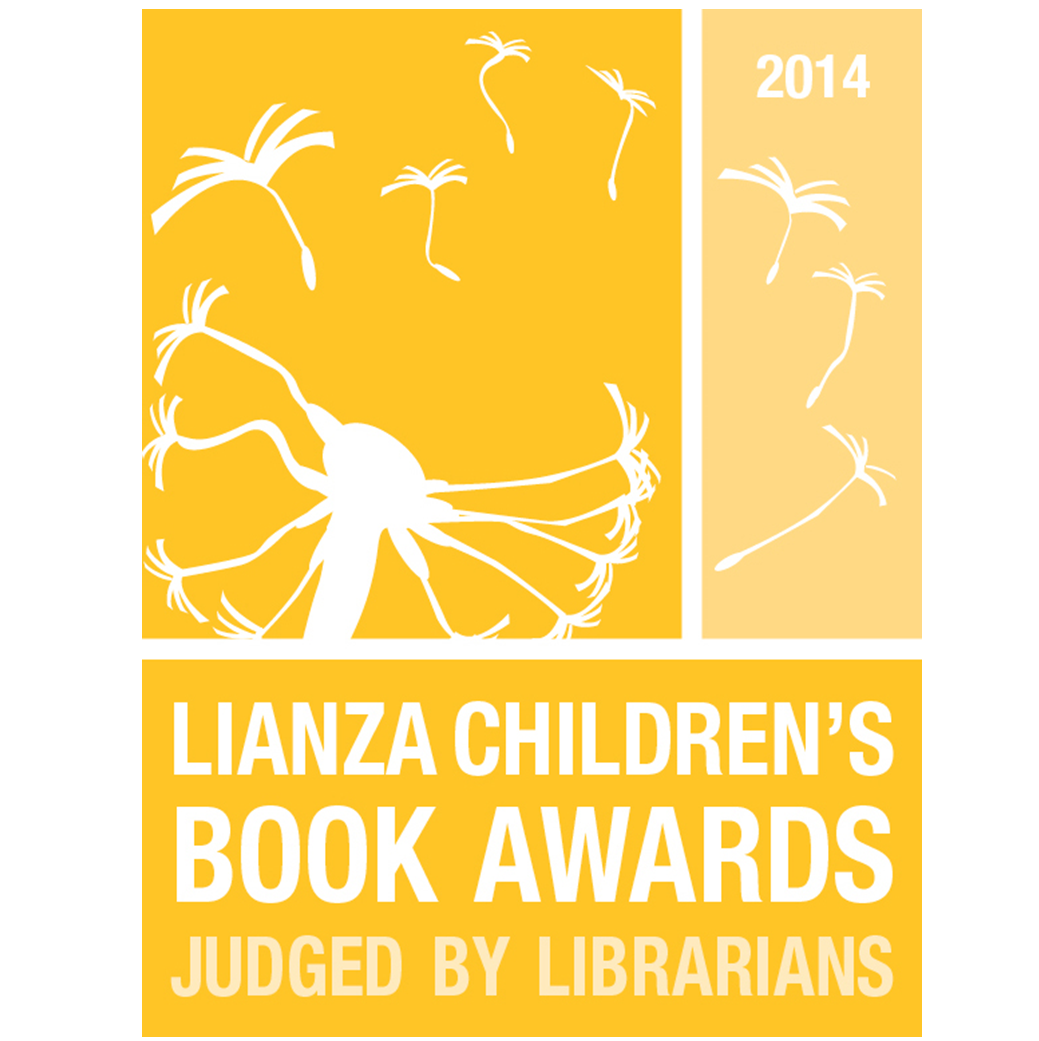 This week the winners of the LIANZA’S (Librarian and Information Association of New Zealand Aotearoa) were announced at lovely event in Wellington. I spoke to one of the judges at the event and we talked about the depth of books on offer this year. The judge said that they could have picked another 5 in each category, so I raised the issue that maybe they need a long list. After all The ManBooker has one. One of the important things about a long list is it raises the profile of up and coming authors. This is really important in a small country with a shrinking publishing market. Sales into libraries and schools make all the difference in our small publishing world. A good long list can become a first port of call for school book buyers. (here’s hoping they take it on board!)

"I was brave in my writing, in a way I wasn't in my life." -Judy Blume #LA14SCBWI pic.twitter.com/UgfCHFKyEt
— Samantha Berger (@BergerBooks) August 3, 2014


The Society of Children’s Book Writers and Illustrators 2014 annual conference wound up in LA this week. Over 1300 kids lit people in one space...WOW. This conference is usually a sellout every year. Some great keynotes and panels were on offer. Fix your self a long drink and scroll down the conference blog where they had notes on all the events.

If you are feeling in need of a conference the ever popular WriteOnCon is back in a couple of weeks. This is a free online conference over two days for Kids Lit writers. It is worth dropping into... getting up early and attending.

This week the stoush between Hachette and Amazon hits the 4th month and the online letter to Amazon from concerned writers hit 900 signatories.

Also in the news is the opening up of the Authors Guild (finally) to Indie writers. This has been loudly applauded... and the appointment of best selling Indie C J Lyon’s to the board has the blogosphere jumping with excitement. First up she called for ways to make the guild better. Joe Konrath produced a 12 point plan that was a masterpiece. Every writers organization should be taking a look at it. The discussion has been wide ranging and is still on going.

The LA Times has been talking ebook numbers...and the sometimes skewed reporting around them.

Eileen Goudge is a traditional best seller and she is looking at her first foray into self publishing because her publisher no longer felt she was a hot property... after 13 NYT best sellers...

In the Craft Section,
Should you hire an editor before querying

Boring opening lines and what to do about them

Why you should ignore most of the advice from your critiquegroup. (great post)

The keys to a great opening scene

In the Marketing Section,
Lessons from 2014 RWA –tips for marketing success – Jami Gold

Social Media Platform infographic (this is a printout post!)

How to do Box Sets at Smashwords

6 tips to champion your story


Jane Friedman has an interesting guest post about an Appcalled Episode. It allows writers to post up chapters with animation or comic book styles and have reader interaction. Perfect place to play with characters etc and the whole thing is specifically designed for mobile reading... A sign post for the future.