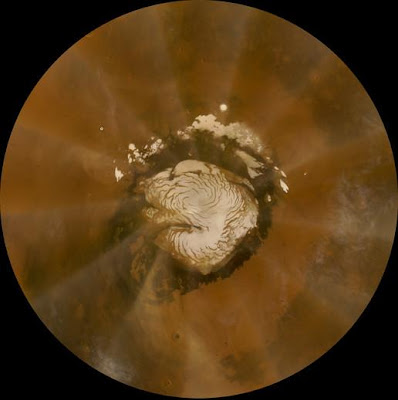 The holiday blog....
Ah summer....when you take the kids away from their regular routine...insist they go to bed when the sun is still in the sky because you are knackered from being beaten at ‘Risk’ by the teenager, teaching swimming most of the day to the middle kid and convincing the baby that just because the place is different, the food is different and the bed is a BED... they still have to have an afternoon sleep.
However there are little gems...
My family pointed out that this weekends regional paper carries a nice review of my book BONES. 8 out of 10 Thank you Northern Advocate. Fleur your book got 8 out of 10 too.(what good company I am in.)
I scanned the New Years Honours list for familiar names...didn’t see any children’s writers...which reminded me that last year I did the same thing because a couple of us got together to nominate Jack Lasenby...imagine our disappointment when we found no mention and we had a stellar support letter and major published articles on Jack and his work...I found out later that he was offered a very nice award...(he could have accepted it....)
I hope to finish...get closer to finishing... my Mars novel while I am up here in the North. Well that’s the plan...but you know the best laid summer plans...I’m not even thinking about the revised budget for the conference (sorry Fi but you did send me away and tell me to work on the novel....)
So if I get an internet connection...if the novel is going OK....If I get sick of cocktails on the deck at four, pulling my waterlogged kids from the pool and endless sunshine I’ll post again before February.
Maureen
pic is Martian dust storm over Phoenix in October 08...(probably more than you wanted to know but as I'm writing about Mars at 50 below while the temps here are 30+...)
This is an image of Mars taken from orbit by the Mars Reconnaissance Orbiter's Mars Color Imager (MARCI). The Red Planet's polar ice-cap is in the middle of the image. Captured in this image is a 37,000 square-kilometer (almost 14,300 square miles) dust storm that moved counter-clockwise through the Phoenix landing site on Oct 11, 2008, or Sol 135 of the mission. Viewing this image as if it were the face of a clock, Phoenix is a shown as a small white dot, located at about 10 AM. The storm, which had already passed over the landing site earlier in the day, is located at about 9:30 AM. NASA/JPL-Caltech/Malin Space Science Systems
Posted by Maureen at 8:48 PM No comments: