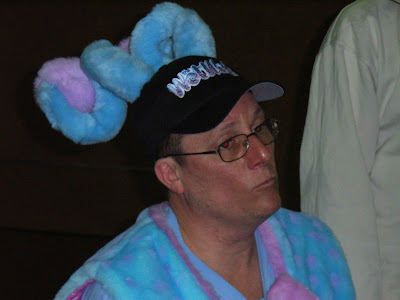 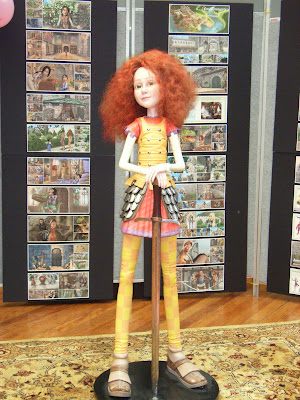 Posted by Maureen at 2:34 PM No comments:

Ah so missed the blog day again....I’m busy! (crunching numbers in my sleep...) Everybody in the house has colds...I hate spring, the pollen, the up and down temperatures...all designed to make me feel lousy as my body protests...

So what do I have for you this week.

As I am way behind my deadline of evicting current WIP I thought I would share with you a piece on revision by Jenny Crusie from her presentation at the Romance Writers of America national conference.

Mother in law says this conference has to be experienced to be believed.

Jenny is a popular speaker and a brilliant writer. So if you have never read anything by her GO and Check her out! Her dialogue is brilliant. Her plots, are fast paced. Her characters are amazing...

Jenny writes about turning points in your script. Where should they come? and why...

Here is a snippit

So what are turning points?

They’re events in the action of the plot where something happens that turns the story around in a new direction, raising the stakes and creating a new, more difficult struggle for the protagonist and, in turn, for the antagonist.

You can diagram a story in five turning points:

Yep, it makes you want to read more...

The next thing that I want to share with you is a video heads up I received from the owner of the Children’s Book Insider Clubhouse which I am a member of.

Jon wanted to let authors know of a cool new website that is particularly relevant to authors and new technology...

It’s about reading books but in a whole new way which gets the authors royalties every time...heeheeheehee

Now you have to view it! But seriously this is a very interesting development. 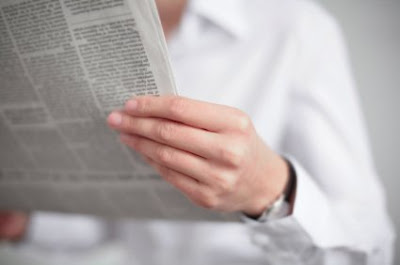 1150 people attended the SCBWI (society of Children’s Book Writers and Illustrators) 38th L.A. summer conference last weekend. Many more attended it virtually including yours truly whenever I got the chance.

There were five bloggers in a team who blogged the entire event.

It is an amazing read! But you need to clear the decks, sit down with a coffee and have no interruptions. The team reported the main points of every presentation over the four day conference and it is remarkable reading.

The presenters are all at the top of the publishing tree in the US and the bloggers made sure they covered every hand’s on workshop by Writers, Illustrators, Editors, Agents and Publishers.

Besides the conference, theirs and ours (only 42 days to go) I have been intrigued with the concept of book tours -Blog style.

Going on a blog book tour...means staying at home in your jammies and bed hair and promoting your book as a guest author on a different blog everyday.

Aussie author Alan Baxter has just finished a blog book tour and he has written an analysis of the experience and whether it resulted in any sales.

Alan started off his tour by talking to Smashwords an indie e-publisher, about blog book tours. Alan has a couple of books with them but he was promoting his new print book.

Smashwords are an interesting outfit. If you upload your book with them you get about 80% of the retail price. Their books are sold for all e-reading devices.

I think e-readers will benefit the Adult and Young Adult reader. I am yet to be convinced that Mid Grade, which I write, and Picture Book readers would get much out of it...but I am prepared to be persuaded, especially if I can get 80% of the price. Authors typically get between 3 and 10%.

Jeff Bulla has written a great post on the 10 new rules of Press Releases. The best advice for writers is contained in point number 10.

If you are thinking of the sea change for authors, where they have to learn marketing, take some time to read this post. If you are in business and every writer and illustrator is, you need to be up with the play on new marketing strategy. Here is a sample of what Jeff has to say.

The best PR and marketing pros know that Web-based communication delivered directly to their constituents is highly effective. Now, press releases circumvent the media and appear in real time on millions of desktops. Bloggers almost instantly comment on product announcements, and smart communications pros treat these “new journalists” with respect.

I don’t apologize for linking you to lots of extra reading in this weeks post.

All of it is relevant to our core business of making a living as a Writer for Children. 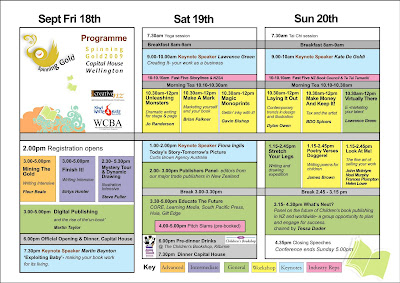 When you wake up at 3 am on a regular basis you know that something is occupying your mind.

There is always the odd thought...you hope could be a story, but mostly you know it is going to be conference related.

Over in Los Angeles, I’ll bet the organisers of the SCBWI conference (society of children’s book writers and illustrators)are having sleepless nights. The 38th summer conference kicks off today. Four days. 66 presenters. Over 1000 delegates .

There are a couple of kiwis going over...Frances Plumpton is among them and I can’t wait to pick her brains at our conference to see what they were talking about over there.

My guess is that we will be talking about much the same topics...

Marketing and Promotion...Here is a great link to the top ten marketing tips from an author who bills herself as The Shameless Promoter

New technology and how to use it... The creativepenn (a great site) has a post on 5 easy steps to do podcasting...ramp up your website with some excerpts of your work in progress.... Or you could check out Fifis cool book trailer for GLORY

Maybe they will be talking about, and to, amazing authors like Karen Cushman, winner of the Newberry medal who will be a presenter. There is a great interview with her on the cuppajolie blog

I have a new quote for my wall from reading this interview.

“The best reason to write is just to find out what happens.” Karen Cushman

So True. (My planned plots usually last about five chapters...then I need to write to find out what happens.)

If you check out our conference timetable above you will see that we address all these topics...

But mostly I think the LA delegates will be soaking up the atmosphere.

Alice Pope, The editor of the Children’s Writers and Illustrators market (writers digest annual) is leading a team of bloggers who are blogging the entire conference as well as presenting. Go here to check out some amazing interviews already.

We have got some awesome presenters, great workshops and panels and our delegates come from all over New Zealand and are at all different stages of their writing and illustrating careers.

It’s going to be great.

Now if I could get some sleep to prepare for it.


pic is our conference schedule...click on it to bring it up in a large new window....