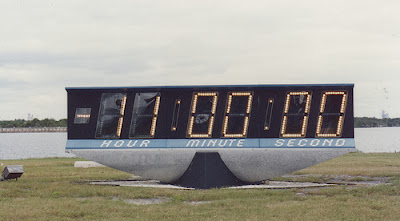 Posted by Maureen at 9:27 PM No comments: 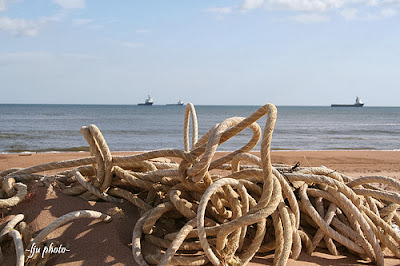 This week the blogosphere is trying to digest the news that Google won the lawsuit taken against them for scanning books under copyright and uploading them to Google books. Feelings are mixed...it’s been an 8 year battle. Authors are annoyed but the tech geeks see it as a victory.
Will there be an appeal? As the Author’s Guild have taken this case... can their membership sustain this fight?

This week Rachel Gardner talked about the conflicted nature of needing Amazon while it also is your biggest rival.

Joanna Penn and her agent parted ways ... it was bittersweet and a business decision... and definitely shows how the business has changed.

Alison Cherry on the conflicted feelings she has after she published...

The news is out... The market you want to get into is the German one if you are self publishing... The Passive Guy checks out why and Publishing Perspectives examines how 50% of authors there are self published. How to feel conflicted about your own countries practice.

Young Adult (YA) has always been the subject of conflicting emotions (probably because it is about conflicting emotions.) However these two articles will probably push your writer buttons. What books to give YA(reading) virgins and New trends in YA literature from the agents perspective.

If YA is not your thing...authors and agents are participating in PiBoIdMo...got 30 ideas for a picture book?

Author Beware tips on how not to get scammed.

In the Craft section,
Publishing Perspectives on how to spot a good editor

Writer Unboxed on Creating a Masterpiece...lots of juicy comments here.

The Plot Whisperer on pre-plotting a series.

Victoria Mixon on 10 tips to make you a better writer in 10 days.

In Marketing,
A discussion on price promotions... and how they can backfire.

Jane Friedman on the difference between marketing and promotion.

How to sell more books... and what you should be doing with the back of your ebook.
The key to growing readership.

To Finish,
Charlie Redmayne (he of Pottermore and now poached back to HarperCollins) has laid out the warnings to the publishing industry. Take back content! Spend money on building the brand.  Author’s will be conflicted about the implications...especially in light of new contracts with nice phrases like...  universe rights and in perpetuity.

O what a tangled web we weave...

If you know the author of that line and can finish the quotation...you are PrDmBrll.

Posted by Maureen at 8:46 PM No comments:

A Change In The Climate 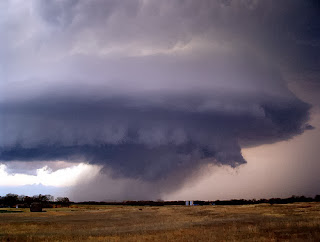 Almost every month I find myself wondering if there are any climate change skeptics still around. The weather will get more extreme. Storms will be bigger.... and in the last week we have seen a Super Typhoon slam into the Philippines.
Candy Gourlay has quickly put together a kidlit author initiative and asked her fellow kidlitters to donate prizes for an online auction fundraiser. So far 125 authors have responded and there are some very cool writers and items to be picked up.

This week in the publishing blogosphere Porter Anderson was waxing lyrical about the self publishers who originally eschewed gate keepers now banding together to differentiate themselves from the mass of self published work out there and setting up gate-keeping awards as a badge of honour. This discussion is being had in NZ with various bodies including the NZ Society of Authors.

Rachel Gardner has a nice blog post on the tension between the business of writing and writing itself and another on 12 mistakes that authors make connecting with readers.

Writers Digest West conference has just wrapped up and WiseInk has a great list of takeaways from it including a shift in attitude to self publishing.

Writer Beware has an alert out on an outfit from Germany offering to blog your book. I treated this as spam when it showed up in my inbox but some people have been caught.

Roz Morris has reposted her comprehensive blog post on what to do before you spend money on publishing. If you missed this when I posted it before its well worth a re-read.

Larry, James and Randy got together to talk storytelling craft. This is a great article and really they don’t need any other introduction than their last names. Brooks, Scott Bell, Ingermanson, authors of some of the best writing craft guides out there.

In Craft,
Dialogue do’s and don’ts

Two great articles from K M Weiland when characters want the same things and 7 ways to decide which idea to run with next.

Hanging writing rules out to dry

Are you writing in the right POV?

10 writing exercises to free your mind

Writing slogans to put above your desk
Jami Gold- Do you know what you plan in advance?

This week’s Marketing Links,
Jane Friedman with another big article on marketing 101

4 reason’s you need a business plan

To Finish,
The Toast had an interesting article from Sarah Rees Brennan which explores sexism and self promotion. It is a thought provoking article and echoes some of the conversations NZ has been having in the last week. I think we are ready for a ‘climate’ change.

pic from Flickr/ creative Commons Chascar
Posted by Maureen at 4:32 PM No comments:

Do We Have A Roadmap? 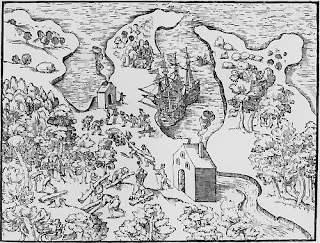 So the first week of NaNoWriMo is over and strangely the publishing blogosphere is mostly quiet...
There are a few conversations happening over Mike Shatzkin’s analysis of Amazon and where they are heading to now...will they lose interest in the book business altogether? This is a great article which gives a good snapshot of what is happening now and where we may be heading in the next couple of years. This is worth a read for anyone in the book business!

One of the other discussion pieces is a report released this week that 98 UK publishers went out of business in 2012, a huge increase from the year before. However independent booksellers may be making a comeback... Do they have a secret map?

Rachel Gardner talks about privacy...and being off the map. Do you seriously think you can have privacy if you are a writer?

FutureBook talks to Peter Hudson of BitLit who is inventing a map for readers to bundle print and ebooks... with a cell phone picture.

Publishers Weekly has an interesting article on the changes to digital printing in offset books and how this is changing how publishers manage their stock which previously would be out of print. They are redrawing their map.

How to mix genres and create heroes

A great article from Jami Gold on writing with rhythm

There are four different kinds of authors...


In Marketing... for when the novel is finished

The Book Designer has the 10 commandments....


Website to check out...
TheWriteLife ... a great little site with some very handy tips


To Finish,
Chuck Wendig on NaNoWriMo... the first week... Be Warned!

maureen
Pic is a map from 1624 by Jens Munck

Posted by Maureen Crisp at 10:01 PM No comments: