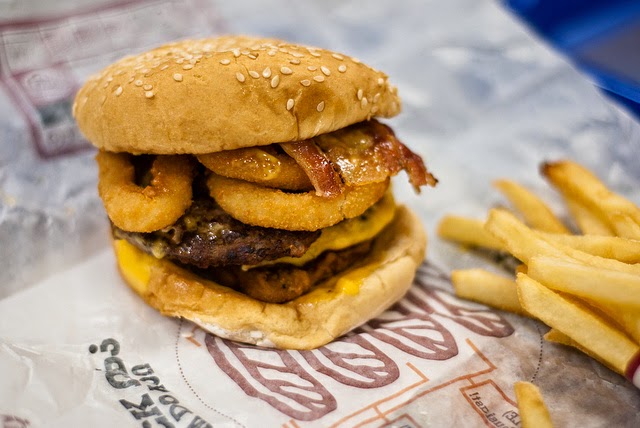 Sorry for the delay in posting this week. However there are some chewy big ideas for you to chow down on.

The phenomenal success of the movie The Fault In Our Stars (adapted from #1 bestselling Y A novel) in its opening weekend seems to have spurred the critics to write new opinion pieces about Young Adult literature and the poor sad fools who read it and write it. The Slate article caused much rolling of eyes within the children’s writing community and a very funny rebuttal from YA author Kathleen Hale.

While this was being shared around...the notion that ‘worthy’ YA was written by men also got an airing and a well articulated smackdown. Read the articles (P.S.A. make sure you aren’t drinking in front of the keyboard.)

Three YA writers talk about how demeaning it is to have your book consistently compared to Twilight because A) They are female. B) They write YA and C) They write for girls.
Why don’t the Male writers get the abuse and the comparisons...Good points backed up with facts.

Publishers Weekly has a great article on How Reality Became The Hot New Thing In YA...and I may just have to check out Scotts latest book judging by the last comment in this article.

The Amazon/ Hachette discussion goes on and on. Is Amazon really the devil? A measured (lets look at this problem) opinion piece also from Publishers Weekly.

Jane Friedman has been looking at the future of magazines... Do they have a print future? What was the last magazine you bought and why? I confess that all the articles I’m interested in I read online. So Jane may have some very good advice for magazine publishers.

Every writer wants to get a contract...but recently one writer got a contract that had her lawyer gasping in disbelief. Please Read This! (sadly I have heard of this before...)

While on that subject Agent Kristin Nelson is also cautioning about contracts... with anyone!

Agent Janet Reid answers some very interesting questions from a reader on whether you need an
agent...and No you don’t... Great advice tho.

Agents are always interesting to follow on Twitter. Every now and again Agents do a #tenqueries which is where they write a twitter comment for the next 10 Manuscripts they pick up out of the slush pile. These can be very insightful for what not to do. Just put #tenqueries in the search box.  Also check out Agent advice on The Worst Ways To Begin Your Novel.

Passive Guy looks at Amazon and PayPal buy buttons and the changes happening in payments, which outfit is best for you.

How the Indie Authors fared at BEA last week…A good overview of the impact and importance of Indie Authors at the biggest trade book fair.

In the Craft Section,
5 reasons my cat should be the writer instead- Victoria Mixon.
How to use Word Document maps to navigate through your MS.
Writing bittersweet endings.
The importance of good sidekicks.
Stop worrying about plot originality.
3 cautions for adding research.
Writers Doubt- Advice from Seth Godin.

In the Marketing Section,
Do Authors need two Facebook pages.
A Book Crowd Funding Platform that pays readers and writers.
How to upload and sell books on Google Play.
10 Book Marketing mistakes.
If you are terrified of Book Marketing...
One page business plans. And Do you really need one – Joel Friedlander
Why is my book not selling.
The Bruno Mars guide to getting raving fans for your book.
Joanna Penn on Translation and Self publishing in Germany. Very comprehensive How To post. Also If you missed her amazing post on knowing your rights....here it is again!
5 mistakes you will make on your way to publishing success- excellent article!

To Finish,
One Non Fiction writer had an idea that wouldn’t fit into the conventional publishing box. They carefully researched what they could do...with such a specialised book and then hit on an interesting idea...serialise it and aim it at different communities. This is a fascinating journey of a publishing success story.