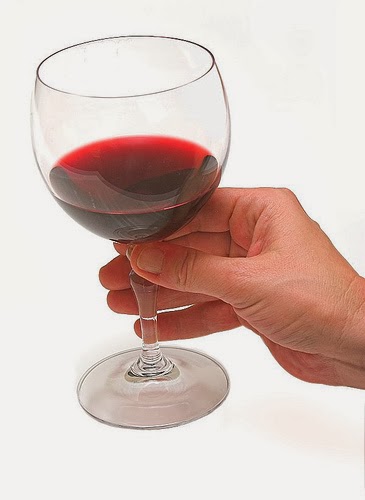 This week Wellington has been celebrating writers. As part of the International Festival of the Arts (held every two years) a week is devoted to writers. An eclectic mix of genres including literary and poets was represented. Stars like recent Booker prize winner Eleanor Catton, Tom Keneally, Marcus Chown and Jung Chang along with children’s book luminaries Ulf Stark from Sweden and Leo Timmers from Belgium.
Writers feasted their ears for pearls of wisdom, feasted their eyes on books, or just feasted with friends and discussed books, writing, their dwindling budget and soaring credit card.

The independent bookshop Unity made a brand statement all over Wellington as they held bookstalls outside all the writer venues with copies of the speaker’s books. Their distinctive Unity bag was everywhere on the streets.

For those unable to get to Wellington this week, bloggers Maria Gill and Phillipa Werry provide some excellent notes on sessions they attended. Thank you to Kathryn Carmody and her team for all their efforts in bringing together such a great lineup.

Around the publishing blogosphere comment is still continuing over ACX and their dropping royalty payment. Porter devotes an Ether post to the discussion...because Amazon owns ACX will royalty payments for ebooks also drop?

Another post getting comment is Mike Shatzkin’s. Mike initially got the wrong end of the stick when commenting on a Huffington Post article by Mark Coker on data but then he crunched the numbers himself and found he was backing up Mark’s claims of Indie earnings.

Bob Mayer takes a look at the interview with the Harlequin CEO and shakes his head. Does Harlequin know who their competitors are now? Bob points out some facts the CEO overlooked.

Warrior writers has a great post from an editor/agent on taking criticism like a pro. This piece echoes discussions I have had with other writers this week talking shop after various writer events.

Maya Rodale has an interesting article in Huffington Post on Serial Fiction and a new app called Rooster which chunks a book for you in 15 minute bites so you can read on your
phone.

Jane Friedman has a free article from Scratch to read (you need to create a login but it is worth it) Four agents talk about the business and what they are doing. Kristin Nelson is doing some interesting things with her digital arm which echoes this guest post on Joel Friedlander’s site this week. It will turn your ideas of content upside down.

In the Craft Section,
Sarah Megibow on having an Emotionally Healthy Publishing Career

Elisabeth S Craig talks about writing in longhand (something I do.) and the differences it makes to thinking about your writing.

K M Weiland on tying up loose ends in your story.

James Scott Bell on writing the middle first...brilliant post from the master!

In the Marketing Section,
Getting Book Reviews

Joanna Penn on Changing Book Covers...this is an interesting look at what works and what doesn’t and the emotional connection of the reader.

Website of the week...Two again.
3 habit building apps for writers.

Darcy Pattison has a wealth of information for the writer on her website. Check out this one on using spreadsheets to keep track of characters.

To Finish,
Chuck Sambuchino from Writer’s Digest’s Agent’s blog profiles new agents and updates books regularly. There is a contest on his blog for midgrade contemporary novels looking for agent representation. You have to spread the word to enter the contest. An interesting way to run a contest...win/win. (and No, I am NOT entering I’m full up on midgrade SciFi.)