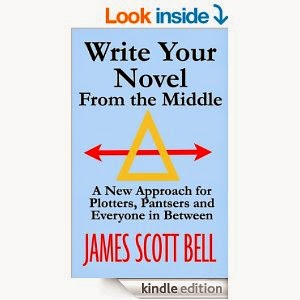 My predictions for what the blogosphere would be talking about while I was taking a medical break were very nearly right.

The Self vs Trad debate became an examination of the take home pay of the author. The Guardian got stuck in on Author Earnings... Even the NY Times weighed in on Author income.

Bob told everyone to grow up, again. It is all about fairness.

The Amazon /Hachette argument is still going on with Hugh Howey commenting yesterday on various open letters circulating and whether we should be holding out for higher prices.

But the big news that has everyone hopping around the publishing blogosphere is the launch of Kindle Unlimited. This is a subscription service launched by Amazon. Authors who have their books enrolled get a share of the monthly pot of gold set aside if their book is lent through the service and at least 10% of it is read. (just think about this level of attention to your personal reading habits that the mighty ZON knows about you from your Kindle.) Is it worthwhile to the author?

Dave Gaughran examines the fors and againsts… and Mark Coker thinks they could do better... Many authors agree that exclusivity can be a problem.

Outside of this...
Dean Wesley Smith has started a new series of thoughtful teaching posts for authors on thinking like publishers.

Kirkus has even elevated Indie publishing to legit with a great opinion piece on getting a publishing team together.

The big Thriller conference has happened and Joanna Penn had her mind blown... as it included a visit to the FBI who are anxious that writers get it right, the conference delivered on many levels. Great Post!

The Killzone guys are having fun with a co operative marketing venture if Thrillers are your reading drug of choice.

Publishers Weekly has been looking at the issue of piracy especially that of YA authors books.

In the Craft Section,
Making your hero complex

The Blood Red Pencil has one on Narrative Voice

Porter Anderson on use of one star and five star reviews to boost or punish a writer.

Porter also has a thoughtful post on standing up writing desks and how they should be seriously considered by writers for their health. (this is something I have been interested in for a while...)

In the Marketing Section,
Everything you ever wanted to know about Twitter. I use Twitter for research and I learned some good tips from this post.

Book cover clichés and why they help you sell more books.

Lindsay Buroker - what I would do if I was starting today... (must read post)

Steve Scott has been looking at his author income in detail over the last year...as he tried various things. This is an interesting post with honest breakdowns...from a non fiction writer. (I wish I could find something similar for children’s writers)

To Finish,
Writer Unboxed has a letter to my aspiring writer self... which has struck a chord with writers who have added a few post scripts...

I’m on the slow recovery road...this means I get to read more. I have just devoured James Scott Bell’s latest craft book. Write Your Novel From The Middle...seriously good.
Posted by Maureen at 3:58 PM No comments: 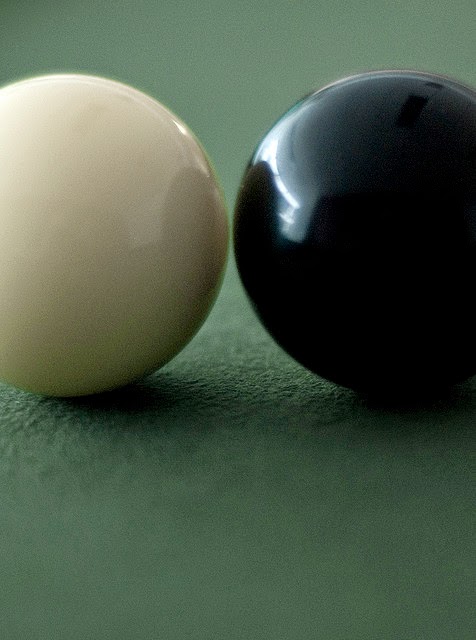 This week the publishing blogosphere has been watching the ‘dialogue’ between Hugh Howey and Mike Shatzkin about Hugh’s opinion piece, The State of Self Publishing. The Amazon Hachette saga seems to have been taken over by a morphing of The Traditional publishing route defenders and the Self / Indie publishing defenders. Each side sniping their opinions with increasing vitriol.
Hugh and Mike have important things to say on how both publishers and writers are finding the current publishing climate and I found myself nodding in agreement with both of them. Publishing is diverging. Porter endeavours to walk the middle line as he examines their arguments.

Passive Guy is known for his measured objective lawyer opinion on publishing. He was invited by the NY Public Library to be a self publishing representative on a high powered panel involving James Patterson and a bunch of lawyers on the state of publishing. Amazon: Business as usual? It does not sound like a happy experience but it was an illuminating one.

Val McDermid was recently interviewed by The Telegraph and she stated that if she was starting out now her career would be over. Her career took off after the fourth book. These days if your first book hasn’t taken off or you haven’t won awards... you are dropped.  This is a sobering interview worth reading. Hugh Howey commented today about it and implications for writers on the flipping of the publishing model that is becoming increasingly apparent.

For children’s writers it still seems that Traditional is still the top model at the moment as it is very print based. It will be interesting to see if this model changes in the next few years.

In the UK a bunch of publishers and editors were asked if publishing was still cool. Publishing Perspectives talks about their answers.

Writer Unboxed has an article on Author Attitude.

Killzone and Craft of Writing Guru, James Scott Bell has a fab post – Is it Plagiarism to steal a plot.

Why Self Publishers should go it alone together... this is taking the author collective model to the next step...

The wonderful Jennie Crusie on managing your writing time.

10 ways to sharpen your scenes

Your protagonist needs a goal

Cheat sheet for writing for children

Roz Morris on writing to an outline.

Jane Friedman on Author Taxes – this is US orientated but some good tips in there for everyone.

To Finish,
Brain Pickings recently celebrated seven years of providing brilliant internet content. One of their supporters decided to make their Seven Things I’ve Learned post into a great graphic poster. Check it out.

I will be away for a couple of weeks. So you can take your time reading through all the links in this big post. My predictions for the news while I am away ...  Amazon and Hachette will still be arguing and Self publishers and Trad publishers will still be at each others throats…For the writers it will be business as usual.

Posted by Maureen at 4:27 PM No comments: