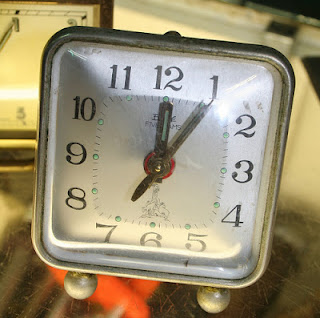 I’m a day late in blog posting.
Excuse #1. We were traveling up the country.
Excuse#2. It is the end of the world...and I had more important things to do...like traveling to spend time with relatives.

Around the blogosphere there as been the usual look back at the past year...who saw those mergers coming?
and the usual what writers  want for Christmas...not necessarily a new notebook and pen...try writing retreat.
And then there are the predictions for publishing in 2013...that’s if there is a 2013.

Uber Agent Richard Curtis has his trends list which he sees as a direct result of publishing house mergers. As I run my eye down it I am struck by how many I can see beginning now...and this was a list put together a few months ago...before the end of the world.

Another Lit Agent with her eye firmly fixed on the future, Laurie Mc Lean, has her predictions...mobile... cloud... folding screens?

Renee Pawlish has a blog article looking at 2013 Amazon and the Indie author...What now for Indies when Amazon removes reviews, changes ranking algorithms and starts own imprints...or dies a fiery death as the chasm opens up and the...

Publishing Perspectives believes in the future and has their wish list for 2013...what do you want to improve in publishing in 2013...(please give us a deal like Hugh Howey...)

6 Tools that change the way you write and publish. (sit down with a Christmas beverage of your choice to mull over these possibilities...)

In Marketing,
Innovative marketing of your book...make a game.

Tools of Change has 7 key features of a good online community...are you a member of one?

How Kickstarter changed my career and my life (very interesting article)

To finish,
Writers Digest has the 19 best articles on writing from this year...that should keep you going while I take a two week holiday or start living my life in a bunker as it is the end of the world...


@chuckwendig New Zealand, on the other hand… zip! Gone! The ocean, she is empty. And on fire.
— Adam Christopher (@ghostfinder) December 20, 2012