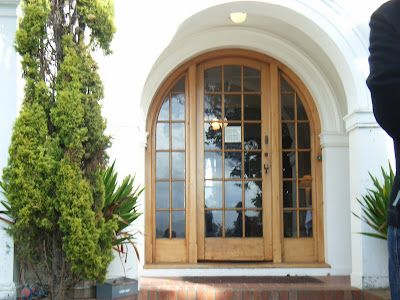 Email ThisBlogThis!Share to TwitterShare to FacebookShare to Pinterest
Labels: Conference

Thanks Fi,
I've been having a quick trawl on links...clicked onto the spec fiction for kids blog (in my blog roll) they have some great posts but the current one links to Nathan Bransfords blog where he is running an amazing contest ...be an agent for a day...he is posting 50 queries and the contestants have one week to respond to each one, and they have to spot the published queries and request five...
hey at the conference you don't think we could....
nah what am i thinking.....(LOL)

Hey, that is awesome news about the conference! Sorry I haven't been by your blog in a while. Spent all that time in my head in New Zealand and got a little lost in reality. However, I nominated you for a Lemonade Stand award. Check out my blog. Congrats :-)

I'd love, love LOVE to come back to New Zealand. I'm saving my pennies as we speak. The general idea around our house is that I am going to sell Pelorus Jack and use the money off of the sale to take us all back to New Zealand. Great motivation to sell the book, believe me!

Ok Stacey you come in September for the conference. International exposure for your book does the IRSBaccept that?
Melinda, Thankyou for the enthusiasm it does give us a lift...
m