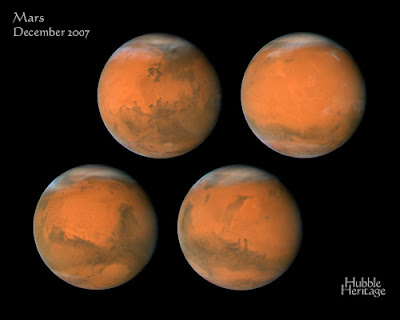 I have nominated you for a blogging award :)

Thanks for the reference!